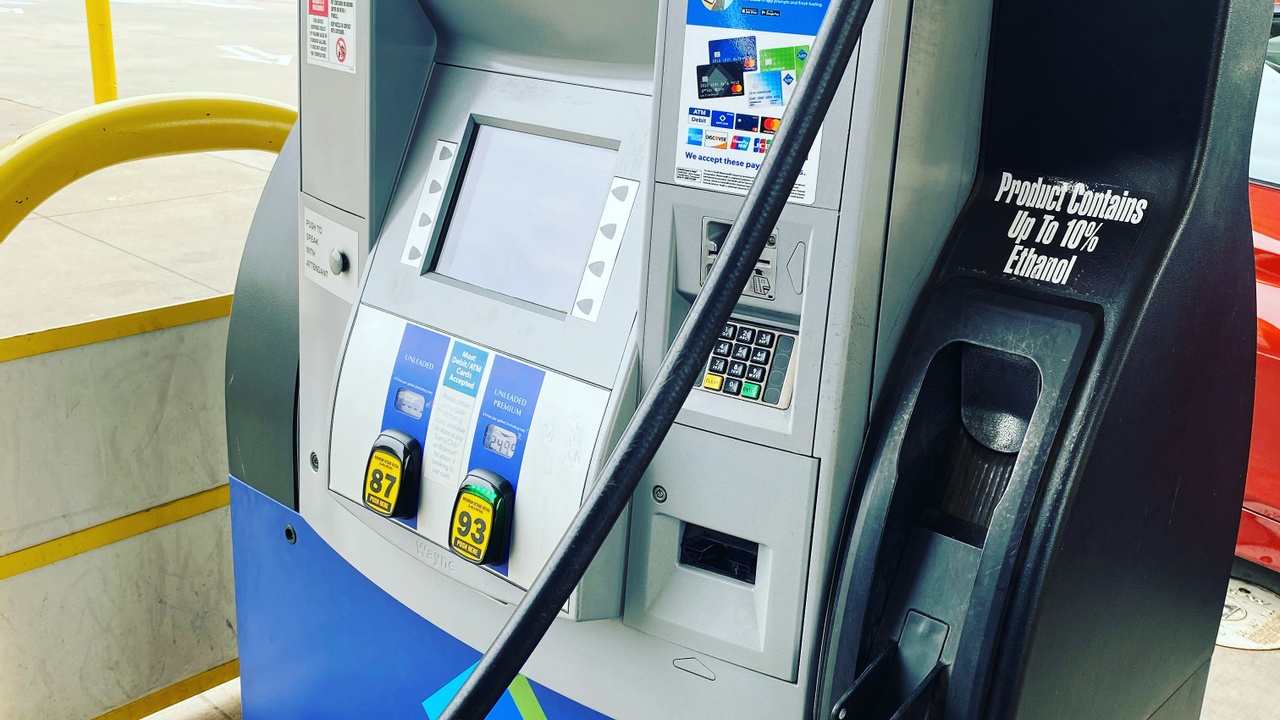 Most people do, right?

Take away the money savings💰 and what you’re left with is what really makes me buy from Sam’s Club.

I belong to a membership of people. The deepest need of human beings is the need to be connected, to identify with something bigger than themselves.

Anyone can buy their gas at QT and a lot of people do, but my gas station is exclusive to members.

Second, I have to wait in line to buy my gas. Very rarely do I pull up and get right to the pump. There’s a line, not just because it’s cheaper, but because people want to go where people are already going.

It’s what social psychologists call, “Social Proof,” one of the 8 Laws of Persuasion—something I teach in-depth at the Roofing Salesman University.

Finally, I get to use my nifty little app to scan a barcode and get my gas. Everyone loves to mess with tech. It’s cool and all the cool people do it. When I scan that barcode at the pump, I feel like I’m not as old and out of touch as I probably am. 😉

By the way, I also regularly buy gas at an Exxon that charges $0.60 cents more per gallon than my Sam’s Club for totally different reasons—none having anything to do with money.

If you’re getting beat up, losing deals, because of your prices, I’ve got a special report for you. Drop a dollar sign 💲 in the comments and I’ll message it to you later.