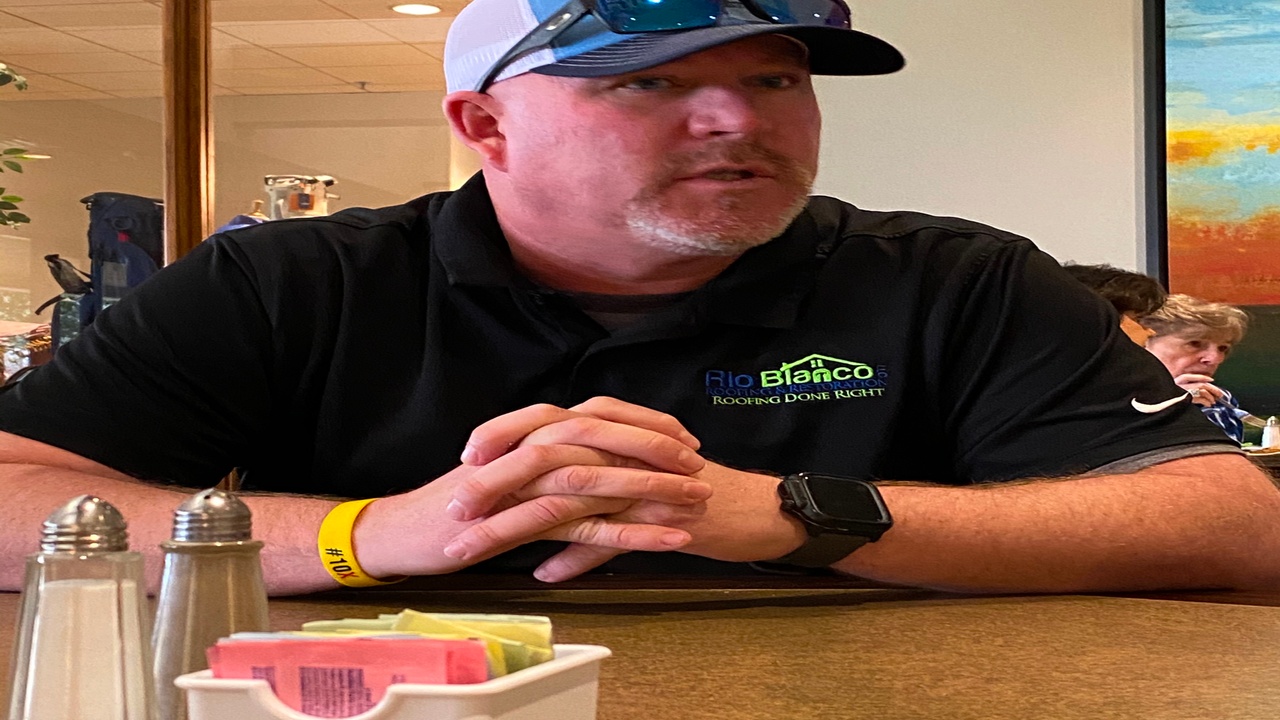 They’re stuck because they believe they should know things are going to work BEFORE they do them. 🍿

They won’t make the hire because they don’t know it will work. “Better hold off until we’re in a better position, right?”

They don’t invest in the advertising because they don’t know if it will work. “Can’t waste money!”

They can’t hand over control, even a little, because they don’t know it will work. “I do it better than anyone so why let them screw it up. I don’t have time to fix all the problems they’ll cause my business.”

But they will follow every GURU on social media hoping they’ll tell them how to figure it out before they have to do it.

They will go to conference after conference hoping to get the scoop from someone else so they can just copy and paste what they’ve done.

They will subscribe to more podcasts than they’ll listen to. They buy books they’ll never read. They have the best of intentions though.

They’ll even silently read every post in this group without liking, commenting, or engaging because they’re trying to figure things out BEFORE they go and do it.

Maybe, one day, they’ll figure it all out before they go and do it.

I’m betting they’ll keep making decisions like they’ve always made decisions and those decisions won’t ever get them where they say they want to go.

I like to work with decision makers. All of my clients make decisions. They don’t have to have it all figured out before we move.

They just move and we figure it out!