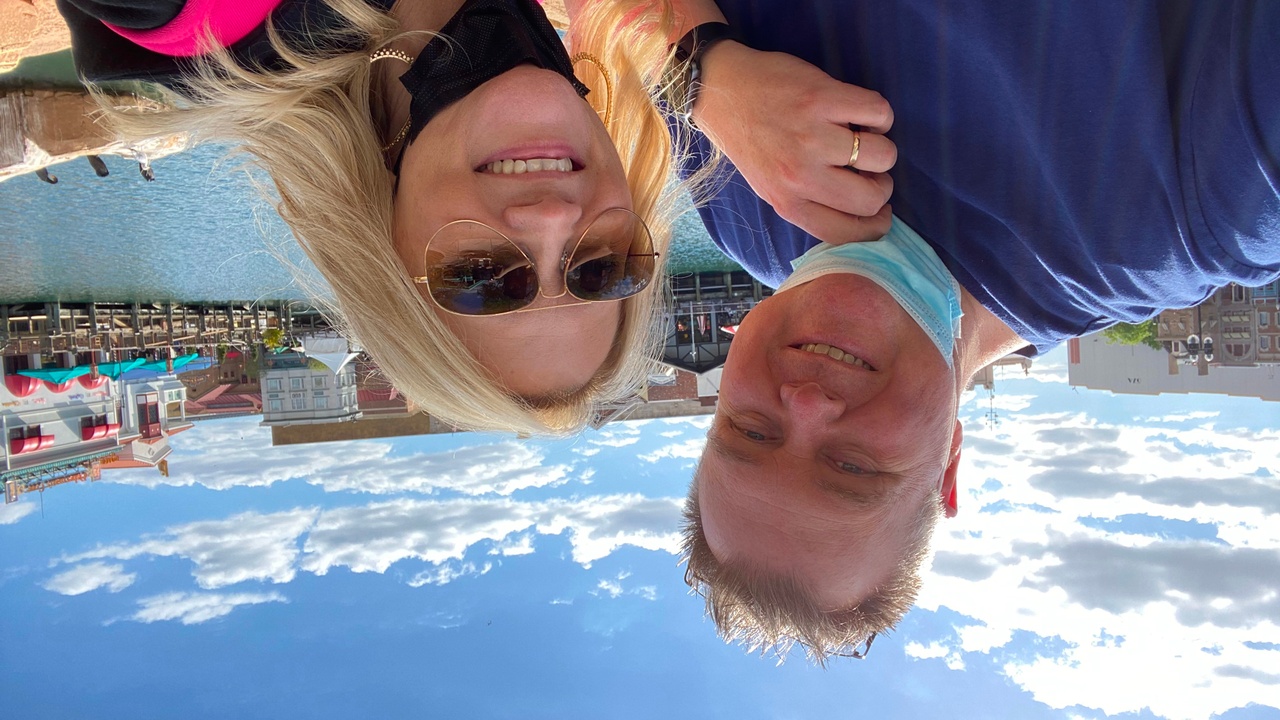 article
Back in the mid-2000's, I can't remember exactly which year, I got an insurance agent license to help me make extra money selling insurance for those times when roofing is slow in the winter.
I made decent money selling insurance, especially that first year when I sold Medicare Advantage plans at a Walmart booth outside the optical department for the 5-6 weeks before Christmas. I'm still getting monthly residual commission checks in the mail from those sales.
A few years later, I added an adjuster's license -- just in case. Becoming a licensed adjuster was my secondary backup plan for my first backup plan of selling insurance -- just in case!
MY SECURITY BLANKETS
Roofing can be a brutal way to make a living when business slows down...and it always slows down...even in Texas. I promise you, regardless of how good things might be right now, Winter Is Coming!
My insurance licenses were security blankets. Knowing I had the option to sell insurance or get work as an insurance adjusters was comforting to me.
There was just one major problem with my security blankets...
They weren't very profitable.
Although I never had trouble selling insurance, it was expensive to buy leads and drive out to the rural areas where the best customers were found.
I would make a few thousand dollars selling insurance, but I had to front almost half of it in leads and gas. The residual income would always catch me, but in the dead of winter, I needed immediate positive cash flow.
My false comfort with my insurance adjuster's license was even worse. I had never made a dime as an adjuster.
I just had a picture in my head of maybe, possibly, some day making money. I completely disregarded the fact that it can be difficult to get on with a good insurance company, adjusting work can be sporadic, and many adjusters don't make a dime in some of their deployments because their expenses eat all their profits.
LET IT GO
Several years later, a few months before Christmas time, when my 30 hours of Continuing Education credits were once again due, I made the difficult decision to let go of my security blankets.
That's right, I let both my insurance agent and adjuster's license lapse. Although still listed on the Texas Department of Insurance directory, neither of my licenses are active.
Letting go is never easy.
We're comfortable with what makes us comfortable, but what makes us comfortable is seldom what makes us grow.
It's hard to steal second base when your foot's stuck on first. Ships are safest docked in the harbor, but that's not what ships are for. Sometimes you have to let go of the good to get to the great.
WHAT HAPPENED NEXT
One day, shortly after releasing my licenses, I received an email from a major shingle manufacturer asking if I would be open to being a special speaker for several of their events. As many of you know, because I've met you in person at these events, this launched my speaking and consulting career.
My private speaking and consulting calendar filled up.
I now refuse to travel more than a few nights a month (funny when you think about how my back-up, back-up plan was being an adjuster), but I hold private consulting events for roofing companies around the country and online.
Funny how things worked out: When I subtracted from my life, I added to my success.
It wasn't an easy decision to make.
There were many times when I second guessed myself. I know it won't be easy for you either, but I do believe there's a security blanket somewhere in your life right now that's holding you back from going to all the places you really want to go in life.
My wish for you is you'll know what it is and have the courage to let go.
✌ Mike
P.S. Winter is always coming! Even in the middle of Spring, Winter is coming!