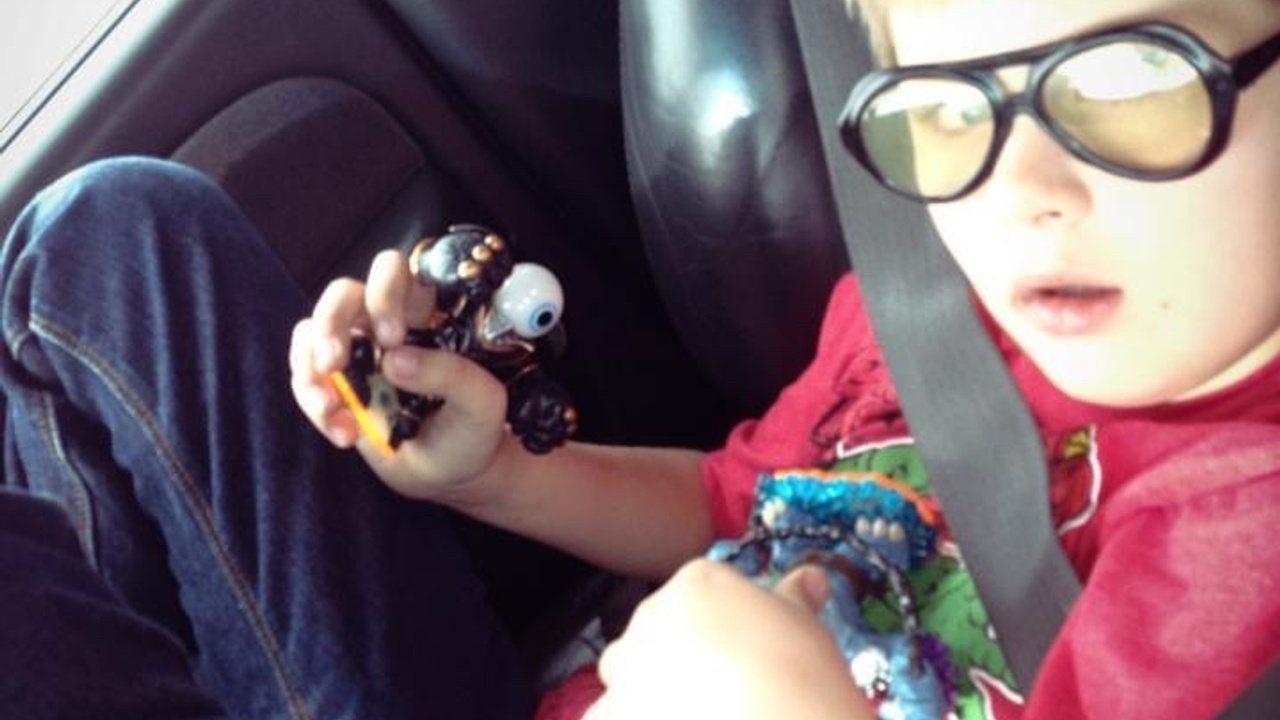 Money is hard to make!

Maybe it was the food stamps or living without running water and electricity. Life was hard as a kid.

Actually, it was having to wear clothes from Goodwill to school while everyone got their clothes at regular stores—like Walmart. 😬

Whatever it was, it was easy to believe money was hard to make.

Everything was difficult, including money.

When I got older, that same mindset stayed stuck in my head. Even when I started making money, it felt like a struggle.

A little voice in my head would say, “You’re not worth that much.”

It makes you feel guilty about the money you’re making. Actually, I’ve found this is a pretty common problem with many of my clients.

You’re doing better than your family, your old friends, and most everyone around you.

Because you remember what it was like to struggle, you’re constantly in this place where you’re fighting guilt.

The poor person in you still remembers what it was like to struggle and putting those feelings in their proper place takes clarity.

P.S. That’s my son Mikey on his 8th Birthday. He’s 16 today and Mikey has never really known what it’s like to struggle. :-)

Slow or Fast Success?
Pay More to Get More
Crime of Comfort