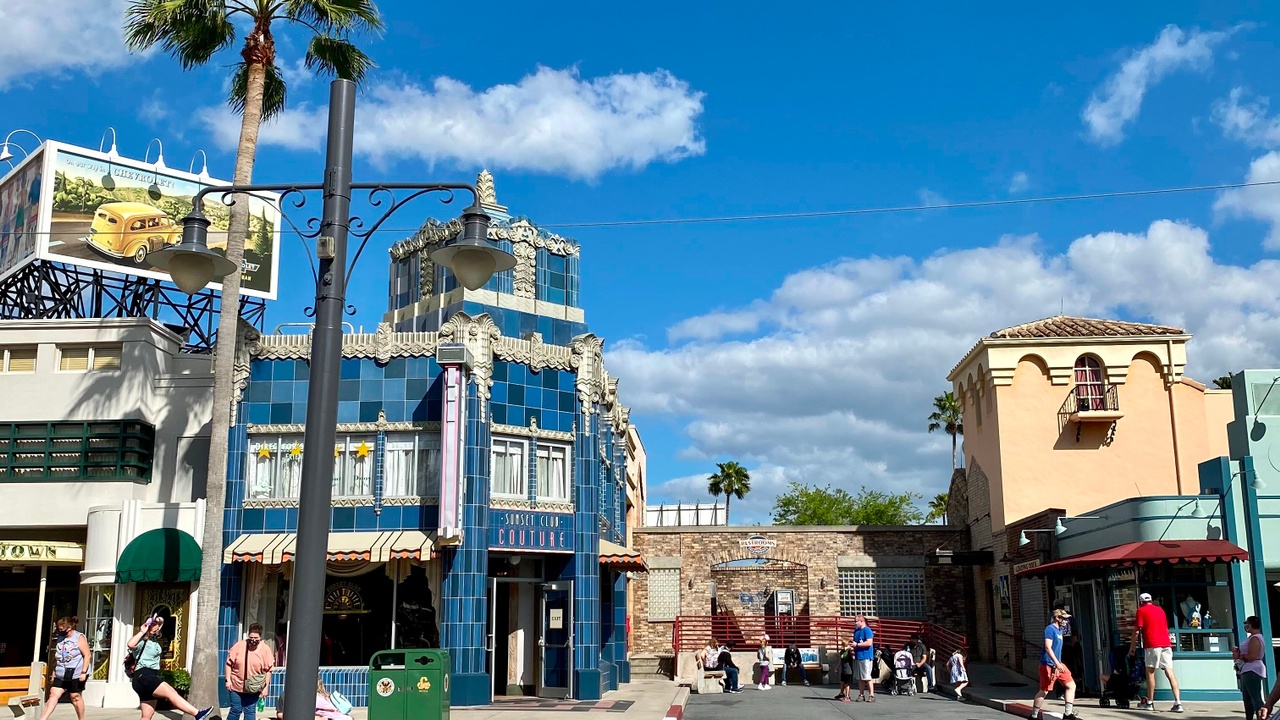 P.P.S. Before pointing blaming fingers down at the roofers, I would look to the top and figure out who stands to make the most money from publishing propaganda calling storm chasers unethical.
P.P.P.S. The answer to most questions are found by following the money or following the power. Who would have enough money or power to push this agenda? I can assure you it's not the manufacturers wanting to limit the ability of their highest-volume producers to sell more shingles, in more markets, when the work dries up at home. So, you can cross them off the list. Who else would have that kind of money or power?
Hmm...