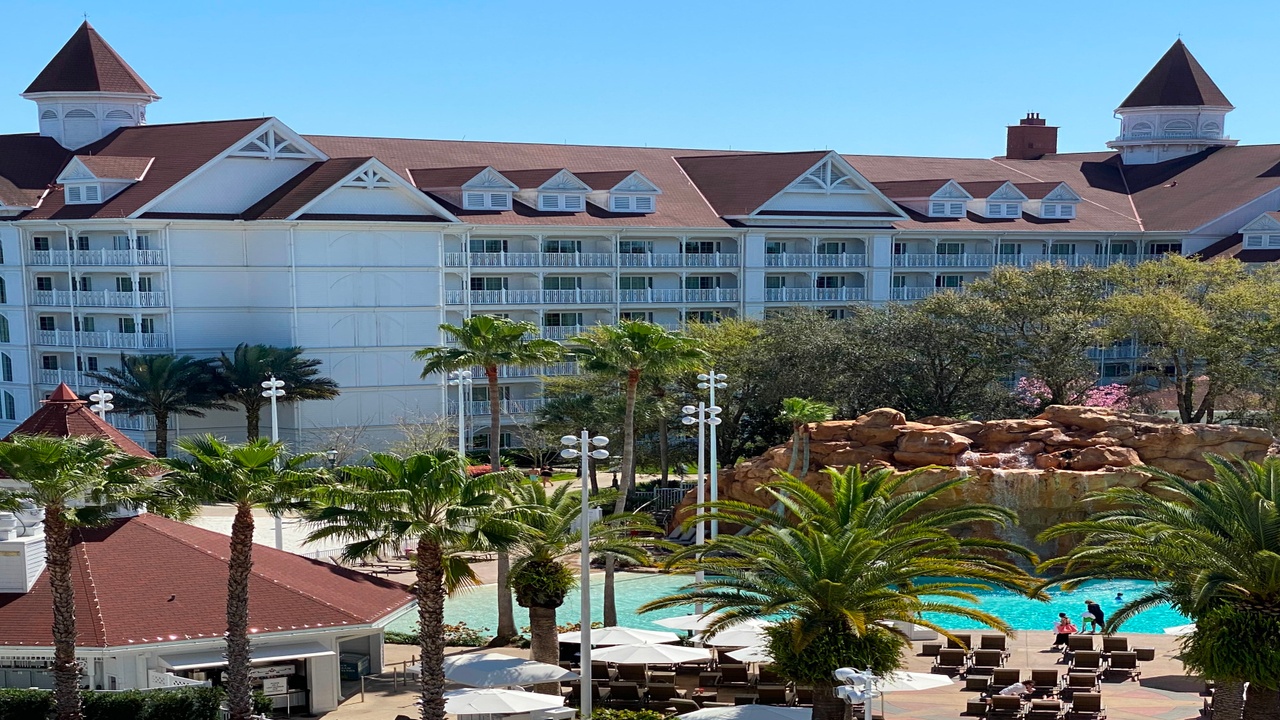 article
You know about 'The Escape Hatch,' don't you?
It's the emergency exit we've all used; that handy escape which allows us to duck and dodge our way out of uncomfortable situations without feeling a whole lot of pressure.
Feeling uncomfortable? No problem! Jump out 'The Escape Hatch' and you're safe from pressure.
GROWING PAINS
My son, Mikey, has been growing like a weed lately. I always know when he's going through another growth spurt because he'll start complaining about his legs and joints hurting him in the evening. He goes to bed in pain and wakes up in the morning another inch taller.
I've noticed the same thing happens at my private training events. We'll be working with the sales team, maybe during a role playing session, and you'll hear a salesperson let out a small groan of pain. Same thing happens when I'm consulting with a company owner online. Clearly, they are uncomfortable with the pressure of self-improvement.
Any time someone is growing, improving, and moving up, there's going to be resistance they have to push through to get to where they want to go. Life doesn't just hand you the next level, you have to climb to get there.
PHYSICALLY SICK
Personally, I've become physically sick, even depressed, while breaking through this pressure, reaching for my next goal. It's impossible to stay comfortable where you're at while at the same time getting to where you want to go. Said another way, you can't steal second with your foot on first!
If you want to go somewhere, you'll have to leave where you're at, and doing so involves risk and courage.
You're going to have to risk leaving behind what's comfortable and use courage on your journey to the places you've never been before. It all sounds good on paper, but then you actually have to go out and do it.
Growth requires death; death to the old ways of thinking, old ways of doing things, even relationships with people who liked you better when you were smaller and less threatening to their own self-importance.
We should remember death has a grieving process. Psychologists tell us there's actually five stages to the grieving process: denial, anger, bargaining, depression and acceptance. I don't know if I've ever felt all five stages, but I've been knee-deep in three or four of them before finally reaching a new level in my life.
ONLY TWO TYPES
And that's where 'The Escape Hatch' comes back into play.
Unlike my son, who has no choice about whether or not he's going to grow, the rest of us get into those uncomfortable, pressure-packed situations and we do have a choice.
Will we duck and dodge our way out 'The Escape Hatch' by shutting down emotionally, making yet another excuse why we can't make the jump, preferring the safety of where we're at over where we could be by sticking in there a little longer and pushing through to the other side?
There's only two types of salespeople as far as I'm concerned. I can see it in their eyes. Either they're going to jump into the pressure, determined to grow, or they're the type to jump out 'The Escape Hatch.'
The same thing is true of owners.
Owners all over America like to talk a big game, but while some talk themselves into facing the pressure, doing things a new way, thinking through new thoughts, possibly even changing those relationships that have been holding them back, other owners will quickly talk themselves smooth out of feeling the heat because they know growth requires death.
ONE YEAR LATER
Yes, it's uncomfortable to grow.
No, I wouldn't willingly sign up for it if I could grow any other way.
The funny thing about time is that it passes for all of us. The people who sign up for growth get a year older, just the same as the people who don't sign up. However, if you're ever going to start growing, you may as well start growing now because there's no time like the present.
You can only lead people who are willing to be lead by you. Similarly, you can only sell people who are willing to be sold by you. Who you're willing to become determines what you're eventually able to get out of life. Want more, become more! Start today.
Sure, it might be painful; it might make you physically sick and depressed, or you could just duck out 'The Escape Hatch." Either way, the year will go by just the same.
✌ Mike