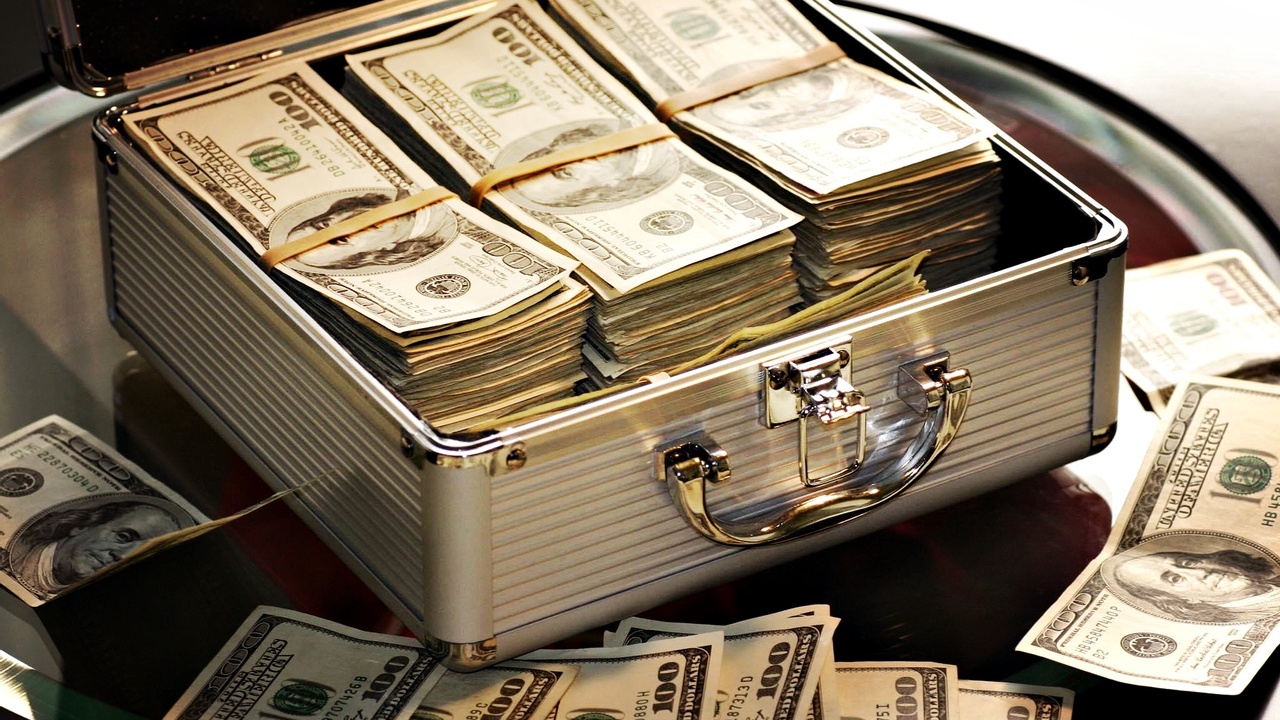 Does this make sense?

The service may have been better downtown, but that didn't matter, did it?

McDonalds sold billions because they were half as cheap as the downtown diner. Plus, those fries are like crack. 🍟

America loves to save money. 🇺🇸

Really, the whole world loves to save money, don’t they?

Given the choice between paying more, or paying less for the same thing, we most often choose to save money. Not always, but usually.

Question: Would you willingly and consistently pay more, much more, when you could pay less? 🤷‍♂️

What something costs is in large part a function of what it costs to sell it to you.

Think about the large costs that are related to labor. 💰

When you pay more for labor, you naturally have to increase prices.

The stocker, checker, manager, security, janitor, trucker, stock holder, and many others who make it possible for you to save money could all be paid more.

If they are paid more, will you save more? 🤔

If you double their pay, can you also double your savings?

Can you increase costs while increasing your savings at the same time?

Obviously, the answer is a resounding "No!" ❌

If costs go up, prices go up, but the real kicker is because consumers are so price conscious, efficiency will necessarily go up, too.

How do we know efficiency is going up because of rising costs?

Well, simply put, because we love to save money. If it wasn't true, Amazon would have never made it.

Small town, downtown businesses would still be flourishing. McDonald’s wouldn't be the household name it is today.