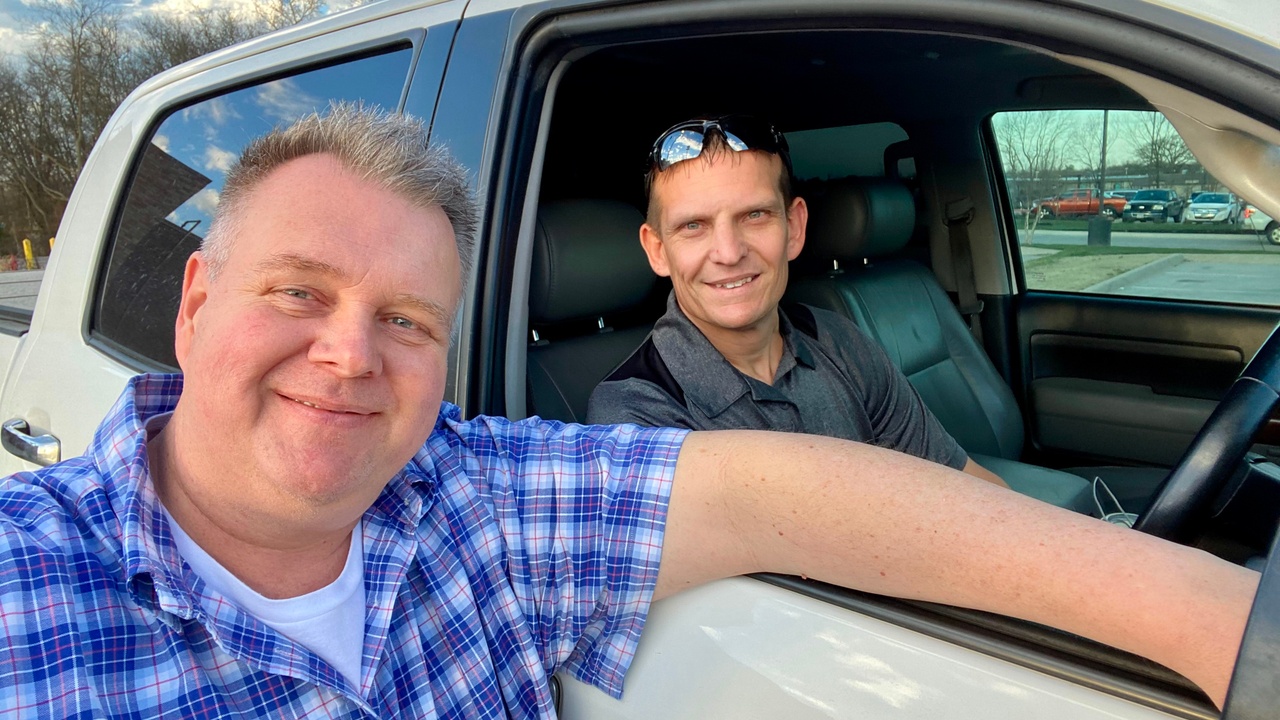 article
"In selling, you must never appear desperate. As soon as you look desperate, it's over." - Donald Trump
I've found the best way to not appear desperate is to not be desperate.
When you find yourself in a place where you absolutely, positively have to close your next appointment so you can pay your bills, and it's the only prospect you've got, you're doing it all wrong.
The goal is to "Never Be Needy!"
DESPERATE PEOPLE DO DESPERATE THINGS
An outstanding salesperson I know recently had his back truck window smashed in by thieves hoping to score blank business checks, cash, or credit cards. His truck was in a busy parking lot, in the middle of the day, while he was eating lunch not more than 30-50 feet away.
They stole his fancy briefcase, but all he had inside were his GAF mini sample boards, a few contracts, and a couple of brochures. No money, no checks, and no credit cards. Can you imagine their disappointment?
Apparently, they were in a hurry because they missed the gun and his custom Apple sound system console. Obviously, what they missed was worth way more than what they took.
When you're desperate, you don't make good decisions, do you?
DRIVING OFF THE CLIFF
There's a rule my mentor taught me over 20 years ago about taking jobs with razor thin margins: "The closer you drive to the side of the road, the more likely you are to go off the cliff."
Please don't take that job while you are desperate. I've walked away from some great deals; great because I walked away. I've stayed in some terrible deals, terrible because I stayed in the deal, thinking I could beat the odds because they didn't apply to me.
Maybe you can do it once, maybe twice, or maybe you can get away with it three or four times, but eventually you'll take the tumble because that's the way rules work; that's why they call them rules.
Even if you do manage to hook a new customer while you're desperate, they're probably going to be a bad customer. There's a rule about bad customers, too. Bad customers come in bunches and steal your time away from being able to work with, and get referred by, good customers. Be careful what you get started.
DON'T KNOW HOW ELSE TO SAY IT
Even if you actually are desperately needy right now, QUIT ACTING SO DANG NEEDY!
Have some pride. Walk away. Stop groveling. NOW.
When you're willing to walk away, you'll find the real buyers will ask you to stay, but you'll never get back on track while you're acting desperate and needy.
You don't have to beg for your prospect's attention. You'll demand it as soon as you let them know you're walking. A salesperson willing to walk away is a remarkable sight to see.
Prospects love remarkable salespeople.
✌ Mike
P.S. Some salespeople will sell anybody because they're so desperate for validation. Maybe they don't get enough love at home, or the office takes them for granted. Either way, acting like you need validation all of the time is just a fancy way of telling the world you're needy...and neediness is the world's #1 deal killer.
P.P.S. You like that Donald Trump quote?