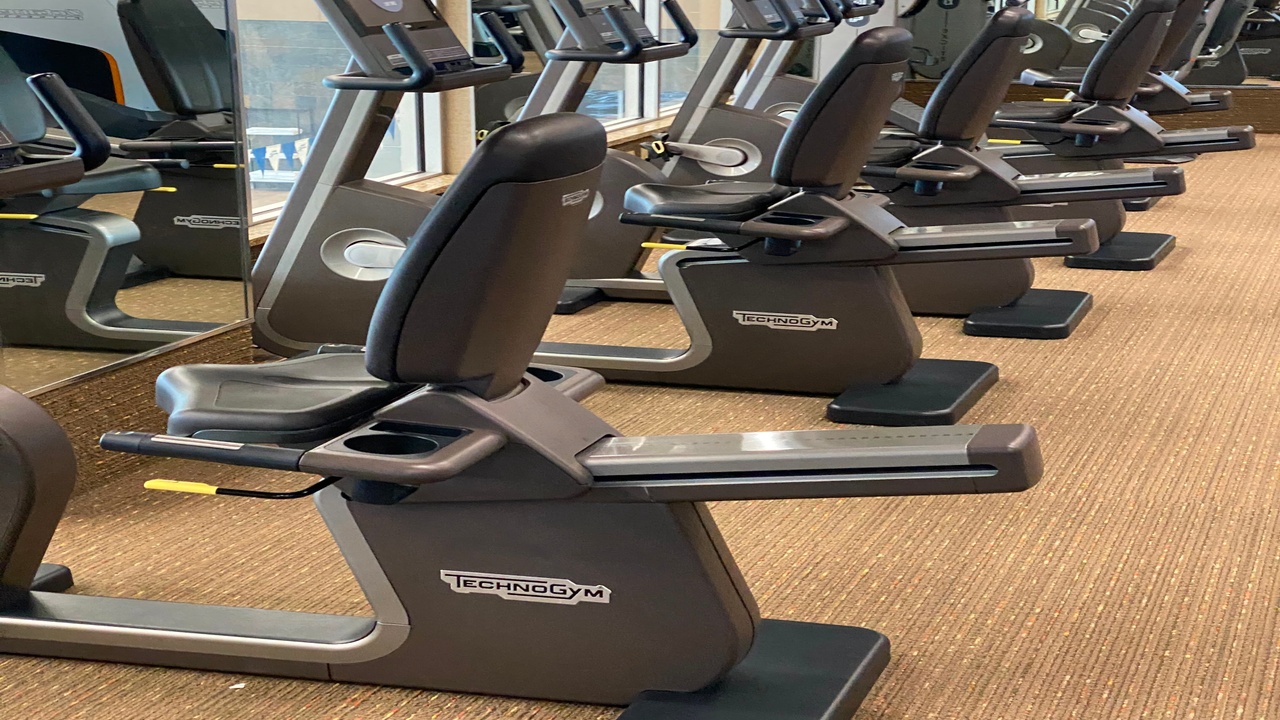 article
Willie Sutton, Jr. was an American bank robber known as a witty, non-violent gentleman from back in the days of Al Capone and Lucky Luciano.
He stole over $2 Million dollars over his 40+ year criminal career in spite of living more than 1/2 of his adult life behind bars, where he also escaped 3 different times.
Although his nickname was "Slick Willie," because he almost always robbed banks wearing a disguise, he usually carried a Thompson submachine gun or a pistol. In an interview with Reader's Digest published shortly before his death in 1980, he said, "You can't rob a bank on charm and personality."
His most famous quote came from a reply to a reporter who once asked him why he robbed banks. His legendary response was, "because that's where the money is."
The Straight Line
The shortest distance between two points will always be a straight line.
Just like "Slick Willie" went straight to the bank, going straight to the prospect's front door will almost always be the shortest distance between you and your next sale. Obviously, you won't be dressed in disguise, carrying a semi-automatic weapon, but showing up at your next door with a little extra charm & personality certainly wouldn't hurt you.
Walking and knocking doors is my #1 Go-To Strategy for making money in roofing sales--the Sales Domination System in the Roofing Salesman University is a powerful program to accelerate you or your team's door knocking success--but there's more than one way to get straight to your next front door.
Straight Line Strategy
Before we go any further, imagine this with me...